Over 50 Years in the Industry 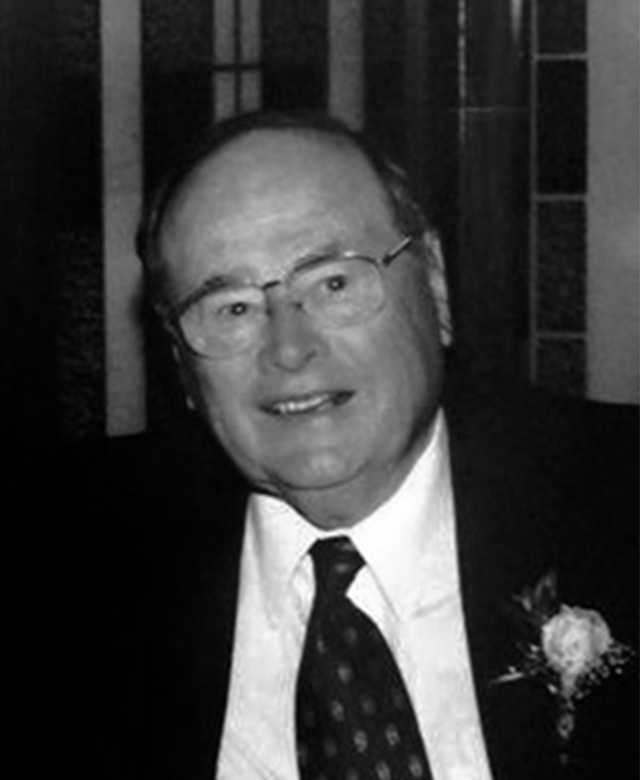 Mr. Luverne Worms founded Cool Air Mechanical Inc. in January of 1965. It is now over 50 years old. It should be noted that the company, in family tradition, employs some of Luverne Worms’ sons and grandchildren.

The company started as an industrial refrigeration contractor, but over the years has branched into sheet metal construction, plumbing, Camco Lubricants and ammonia leak detection. Due to Cool Air Mechanical, Inc.’s work in the food industry Camco Lubricants was established to provide food grade oil - a necessity in this industry. Camco Lubricants reaches across the entire globe, including Saudi Arabia. Also, due to working in the food industry and using ammonia as an industrial refrigerant the Cool Air Inc. ammonia leak detector was brought to the market. This product also has a global reach.

It is often stated that working with Cool Air Mechanical, Inc. is dealing with the best. The company strives for the highest quality at a fair value.

In 2012 we relocated from St. Paul to Ham Lake, MN. Along with the move, we've expanded our sheet metal fabrication shop, added a plumbing division and developed a spacious pipe fabrication shop.